The Company was founded in 1985

Since then it has chartered a steady and reliable course within the international Shipping and Manning Industry by setting Quality Standards in its operations related to the Filipino crew Manning service.

Over the years, the spectrum of provided services has steadily expanded and broadened. In addition to the crew selection and preparations of deployment, we have established in our premises a professional In-house Training System in which all the Seafarers recruited through us undergo prior employment a series of tests, which are conducted by certified Trainers. That system warrants effective maintenance of our CAP (Continuous Assessment Program).

The Company has been fully organized in meeting the 21st century challenges in Shipping and is among the few Manning Agencies which have been consistently and continuously selected and awarded by POEA the Award of Excellence.

INTERORIENT has been recognized and honored for its high standards of service since 1989, a recipient of the “Philippine Presidential Award” for the first time in 2005 and same was again received in 2010.

The highest award is granted every five years to the Top Performers of the industry and it is awarded by the President of the Philippines. 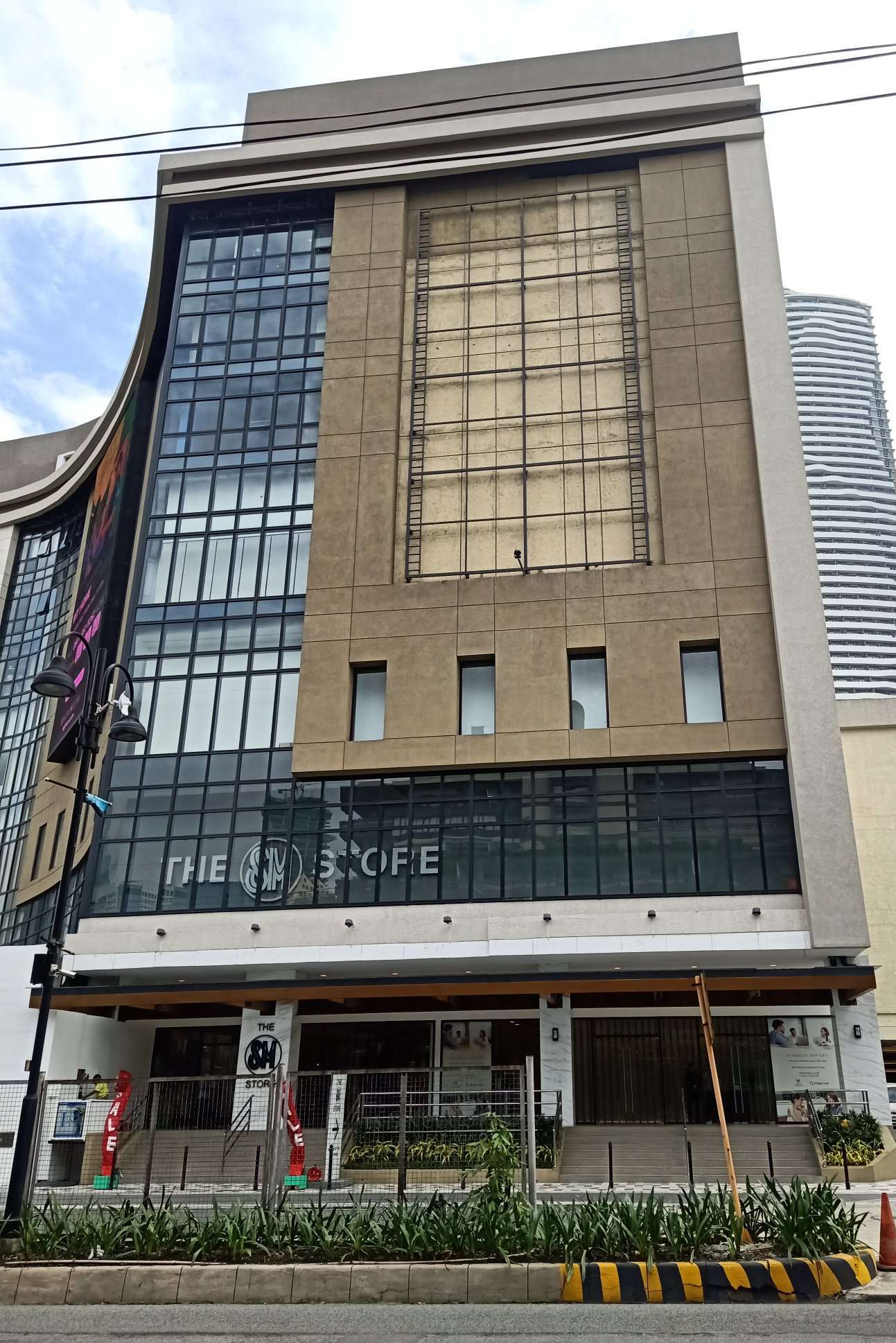